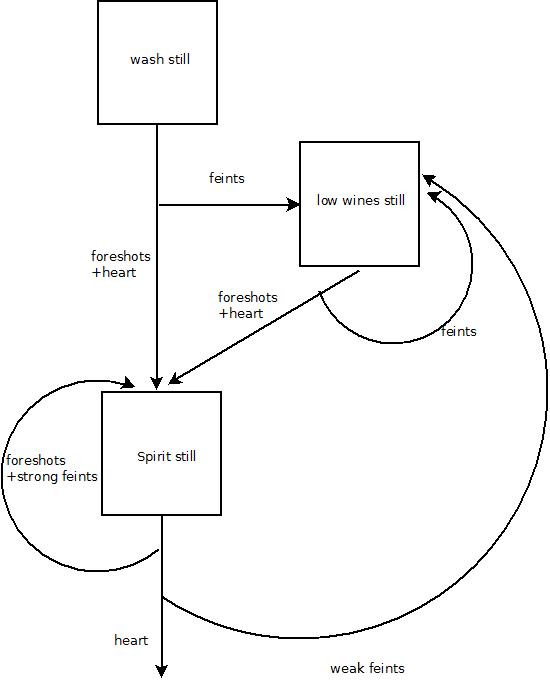 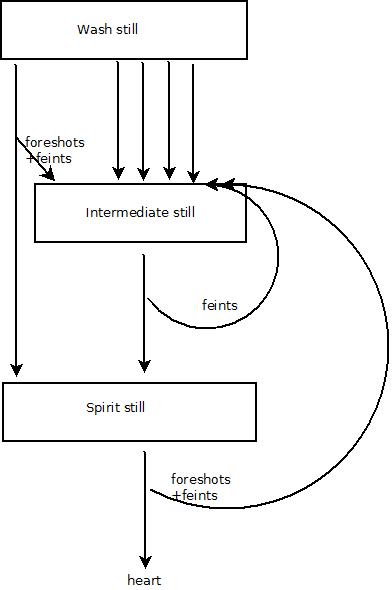 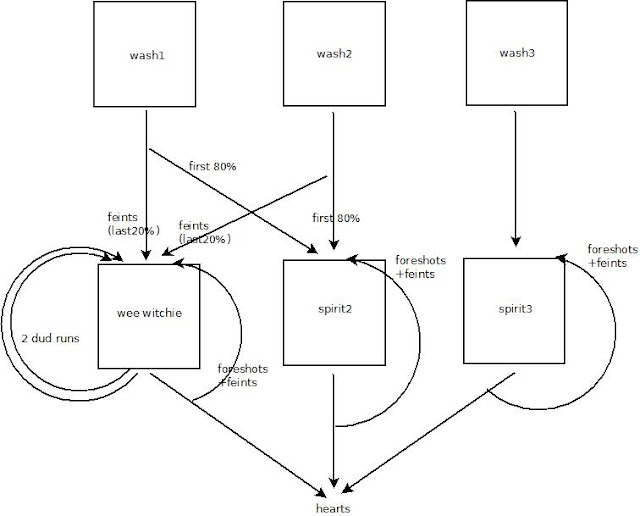 Lactic acid bacteria (LAB) are a diverse group of bacteria capable of lactic acid production. They are found for example in cheeses, yoghurts or decomposing plants. They are non-respiratory (anaerobic), but tolerate also aeriated environments and can survive high acid (pH 3-6) and high ethanol concentrations. The Lactobacillales can be divided into different genera, such as Lactobacillus, Leuconostoc, Pediococcus, Lactococcus and Streptococcus etc. Of these the Lactobacillus and in lesser extent the Pediococcus are dominant in distillery environment, although many others survive alongside them. The LAB are present in small quantities in the raw materials, especially the grain, but generally the contamination of wort with LAB comes from the distillery environment (pipes, washbacks etc) and therefore the LAB population in whisky distilleries remains quite stable and the dominant strains of LAB are practically unique in any one distillery.

The yeast dominates the early fermentation and LAB starts to grow significantly after about 36-48 hours as the yeast starts to drop out or die. At the start of the fermentation there are usually various types of LAB in the wort, but many of them die out as the ethanol concentration rises. The first LAB to grow are usually heterofermentative ie they metabolise sugars into lactate, acetate and CO2, the most common species being L.fermentum, L.paracasei and L.brevis. The homofermentative LAB, such as L.acidophilus and L.delbrueckii, producing only lactate from sugars appear later after about 70 hours of fermentation.

The heterofermenting LAB can also use pentose sugars, which the Saccharomyces cerevisiae can not ferment, so they are not necessarily competitive. The homofermenters use only hexoses and they always reduce the spirit yield a bit, although they can also use the autolysis products of the dying yeast for their metabolism. The usual amounts of LAB at the start of the fermentation (below 10^6 cells/ml) do not affect the spirit yield, but amounts greater than that could cut the yield up to 20%. The usual amount of LAB in the wort are usually 10^4 to 10^5 per millilitre and rise up to 10^9 at the end of a long fermentation.
The effect of LAB on the flavour profile of whisky depends on the species and even the strain of the LAB. Also the availability of metabolites via yeast cell death affects the flavour profile. Probably the most important and common effect of LAB is the increase of lactic and acetic acid, which together with sufficient amount of alcohols leads to increased levels of esters. The lower pH also affects the volatility and activity of various aroma compounds during fermentation and distillation.

The yeast cell death allows the LAB to metabolise the autolysis products, for example the cell membranes containing lots of fatty acids. The LAB hydroxylate these fatty acids into gamma- and delta-lactones, especially gammadecalactone and gammadodecalactone, which produce a heavy sweet and fatty aroma also found in tropical fruits (apricot, peach). The use of brewer's yeast in the fermentation leads to faster yeast cell death and subsequently to higher levels of gammalactones with sweet and fatty notes.

The LAB can alter phenolic aromas as they can decarboxylate cinnamic acids to 4-vinyl guaiacol or 4-vinylphenol and further to 4-ethylphenol. Ferulic acid and p-coumaric acid are common cinnamic acids in malted barley and a typical distiller's yeast (DCL M) and most wild yeasts, but not most brewer's yeasts, can decarboxylate them into 4-vinylguaiacols (smoky, spicy, clove). The LAB has the same decarboxylation enzyme, but they can reduce 4-vinylguaiacol further to 4-ethylphenol (guaiacol, barn-yard, band-aid, brettanomyces), which usually softens the smoky aroma. The smoky aromas are dimished especially if the fermentation is allowed to continue longer.

The growth of LAB depends heavily on the cleanliness of the distillery. Most of the LAB from the raw materials die during the malting and mashing and the main source for the LAB is from the pipes and the washbacks. Steel washbacks are easier to clean and probably lead to lower and different LAB colonies in a distillery. Long fermentation times increase the LAB growth, especially after 48 hours. Some distilleries have variable fermentation times, for example shorter during the week and longer over the weekend, which tends to produce slightly different wash profiles. Below is a table about different distillery fermentation practices.